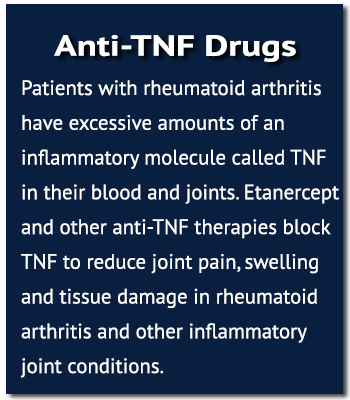 Communication at the crossroads of the immune system

In his inaugural article in the Proceedings of the National Academy of Sciences as an NAS member (elected 2021), Prof Mike Dustin and his research team have explained how messages are passed across the immunological synapse. The research could have implications for future vaccine development and immunotherapy treatments.

The University of Oxford has awarded the title of Associate Professor to Dr Sara Khalid as part of its recognition of excellence awards.

The new Botnar strategy is announced

After a year as the Director of the Botnar Institute for Musculoskeletal Sciences, Professor Jonathan Rees announces a new structure and strategy that will further enhance research and treatment of bone, joint and musculoskeletal conditions.

Hip fracture patients in Low- and Middle-Income Countries (LMIC) in Asia are set to benefit from a new study that aims to bring best practice programmes to improve quality of life for patients and reduce healthcare costs.

Julia Strubell, great-granddaughter of Professor Josep Trueta, visited NDORMS to find out about his time here and to share her own work with staff and students.